Did you know you can transfer part of your tax free pay to your spouse or civil partner?

In the 2013 Autumn Statement the Chancellor announced that from the tax year beginning 6 April 2015 where neither spouse is liable to income tax above the basic rate, individuals will be able to transfer part of their tax free personal allowances to their spouse or civil partner. For the 2015 to 2016 tax year £1,060 will be transferable, representing a saving of up to £212 per year for eligible couples. 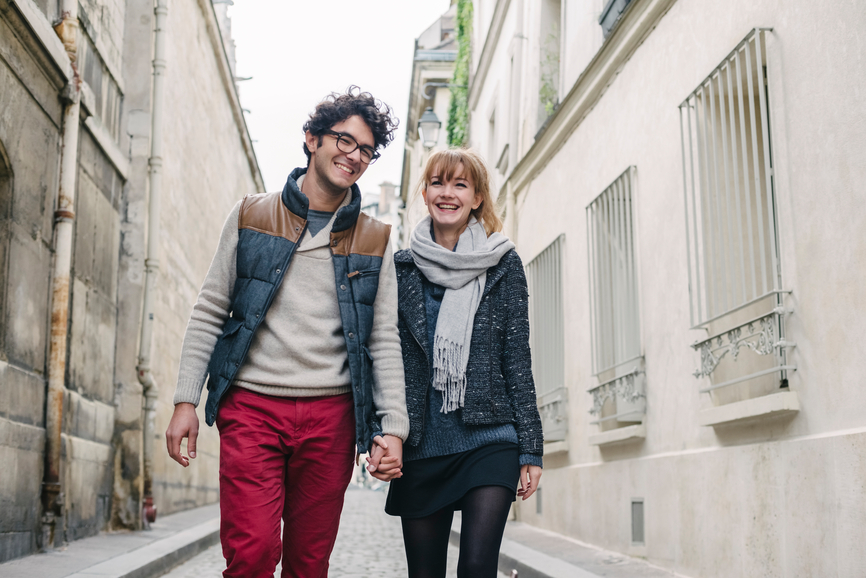 For most customers the application service will be digital and accessed through GOV.UK. The on-line application will require customers to use GOV.UK “Verify” first to assure their identity. HMRC recognises that some customers may need assistance to apply to transfer the allowance and will provide online support.

Two new tax code suffixes will be introduced (an ‘N’ suffix for the ‘transferor’ and an ‘M’ suffix for the ‘recipient’) in order to facilitate the transferable allowance for those PAYE customers currently on an ‘L’ suffix code. The new tax code suffixes ‘M’ & ‘N’ will operate in exactly the same way as the existing suffix codes ‘L’, ‘P’, ‘T’ and ‘Y’.