National Wage – are you paying the correct rate?

The National Living Wage and National Minimum Wage – are you paying the correct rate?

The National Living Wage (NLW) and National Minimum Wage (NMW) rates have increased.  More than two million people were entitled to an above-inflation pay rise when the new rates came into force.  If you are not paying the correct rate you may receive a Notice of Underpayment from HMRC, setting out the arrears to be paid to your workers together with a penalty.  Employers may also be publicly named.

The new rates must be applied from the first day of the first pay period on or after 1 April 2018 and are as follows:

Apprentices are entitled to the Apprentice rate of £3.70 per hour (previously £3.50 per hour) if they are:

Apprentices aged 19 or over who have completed the first year of apprenticeship are also entitled to the age-related minimum wage:

The Government is currently running a campaign advising workers to check their pay and complain if they are being paid incorrectly.

National Minimum Wage mistakes can be easy to make so HMRC made it simpler for you to self-review your compliance. The new themed webinars spell out the step-by-step approach to take when carrying out the necessary checks for NMW.

The ‘How to check you are paying correctly’ series has been designed to help employers comply with NMW legislation.  The bite-sized presentations guide employers through the self-review process which mirrors the approach HMRC adopts within an enquiry.  The self-review process is broken down into three steps: entitlement to minimum wage, defining type of work and common underpayment errors.  Information is also provided on how to put right any underpayment you may find, including details of how to tell HMRC that you have paid arrears should you wish to.

You can watch the webinars on the Help and Support for Employing People pages of the GOV.UK website. 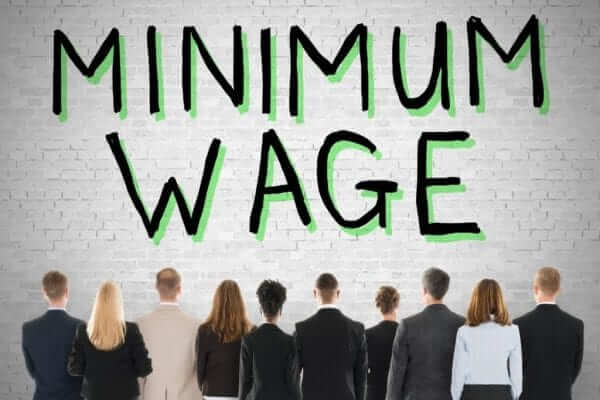